x Thank you for submitting an inquiry. We will get back to you as soon as we can.
x

The Moray Firth coast line was described as one of the world's top 18 coastline destination in a National Geographic Traveller magazine survey. With pretty coastal villages, excellent beaches and stunning scenery, the region invites visitors to appreciate the wildlife, food, drinks and local hospitality only found in the North East of Scotland.

Our day trip will take you from the Black Isle in the Highlands along the coast to end in Cullen in Morayshire. We will stop at some of the best areas to see local wildlife, taste local delicacies or just to take a stroll along the beach. 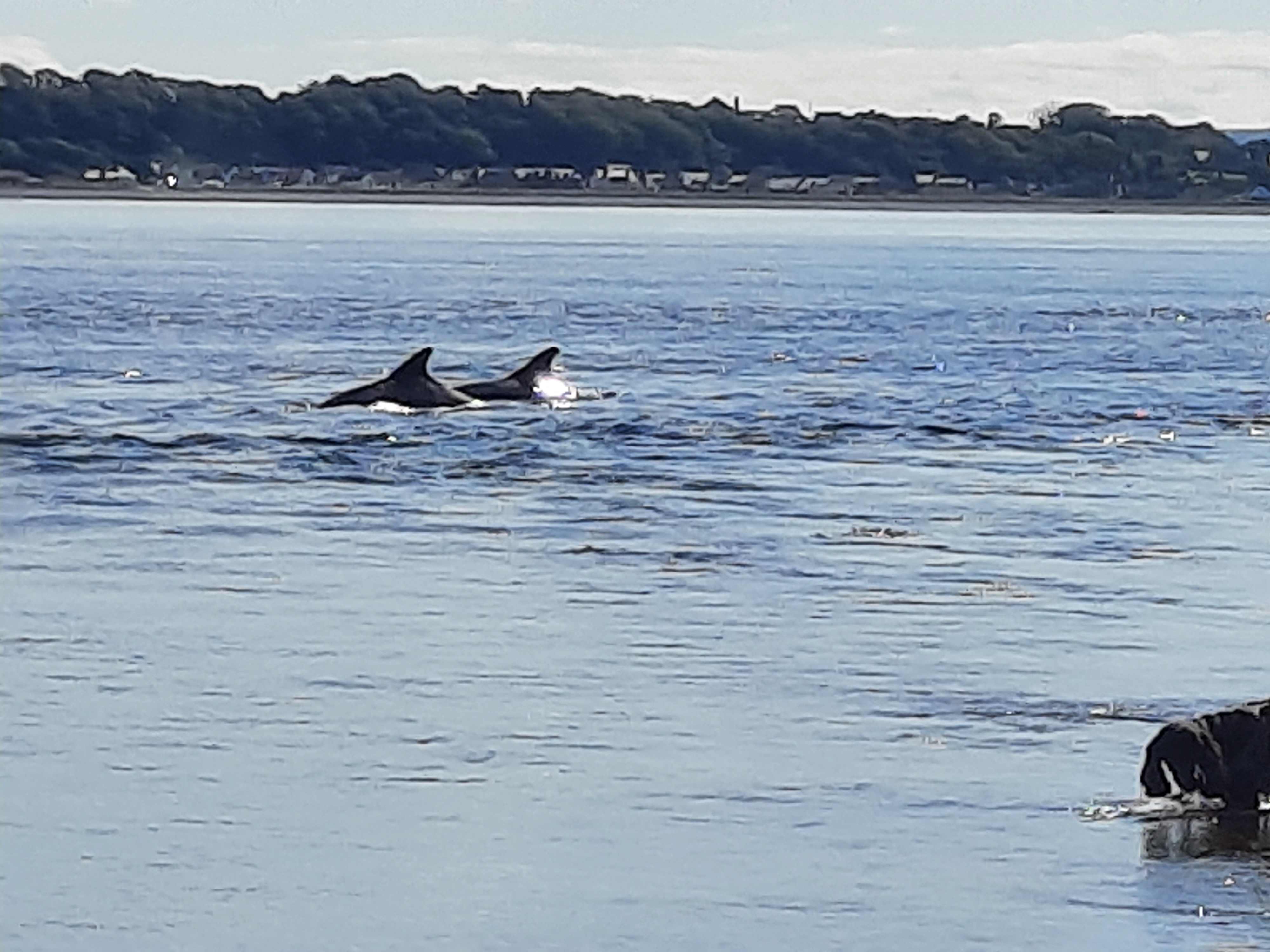 Our tour starts in Chanonry Point, located on the Black Isle above Inverness. If you are lucky enough to see dolphins, (tide dependent) you'll often be very close and at times only a matter of metres from them as they feed in the channel. 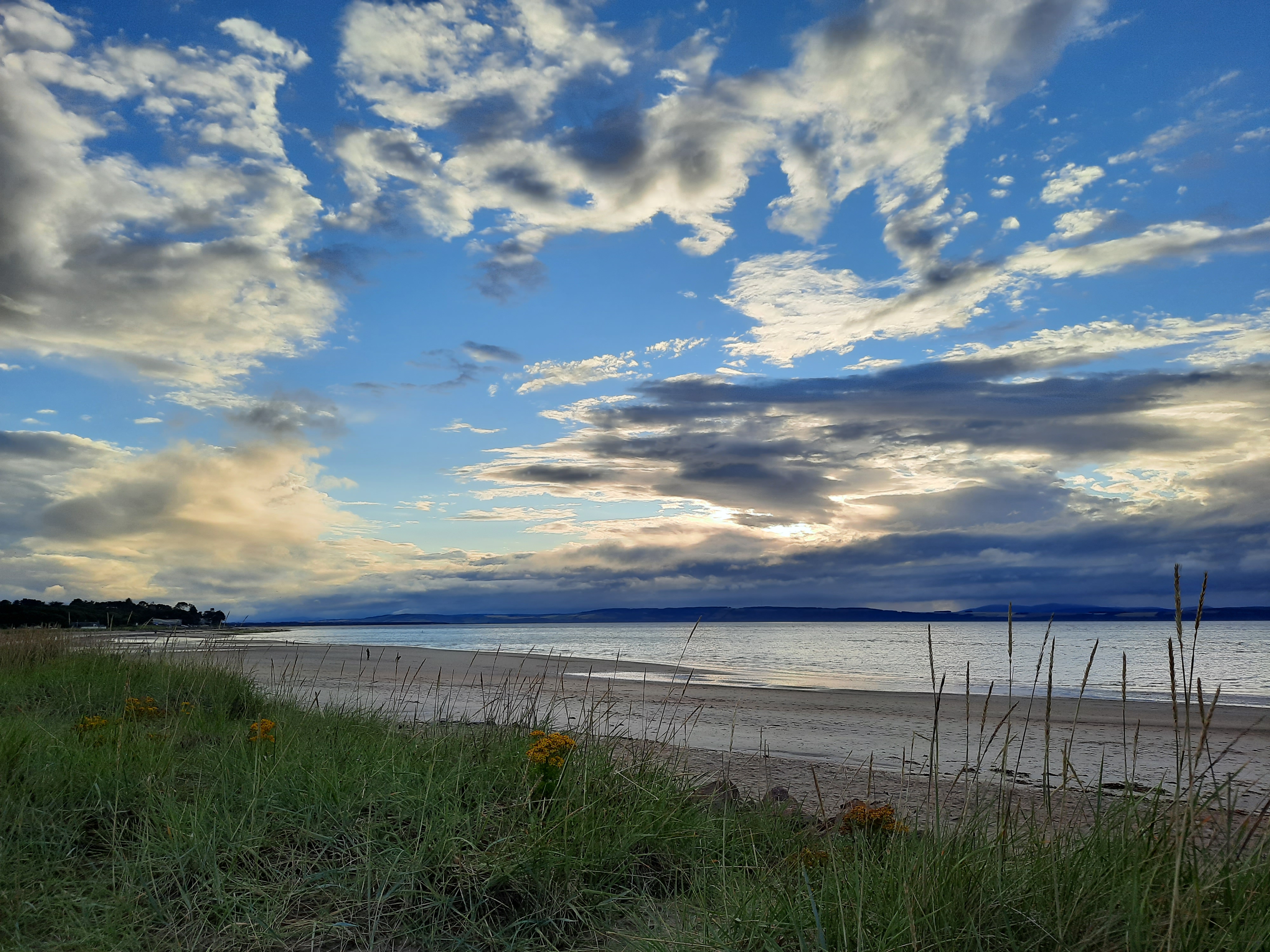 Nairn Beach, with stunning views of the Moray Firth towards Cromarty, this superb sand beach is very popular, particularly in the summer months. The low sand dunes and the promenade are an invitation for a walk. 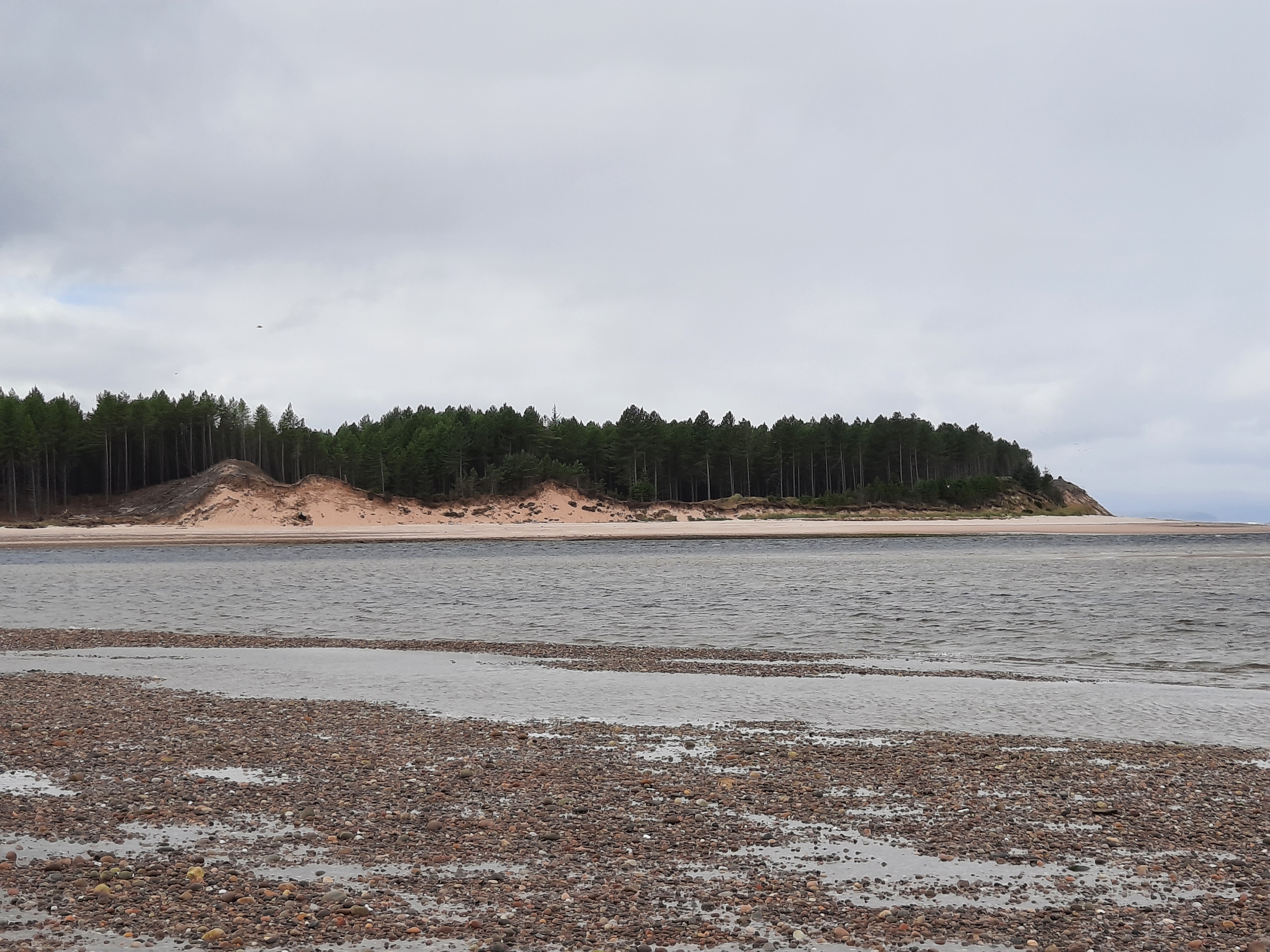 Findhorn, situated in the Findhorn Bay, the village of Findhorn has a beautiful beach, a delightful harbour and a small heritage centre. From the beach on low tides you will be able to see seals basking on the sand banks. The Bay is a local home for sailing and water sports activities which are popular.

The Findhorn Foundation is based near by. 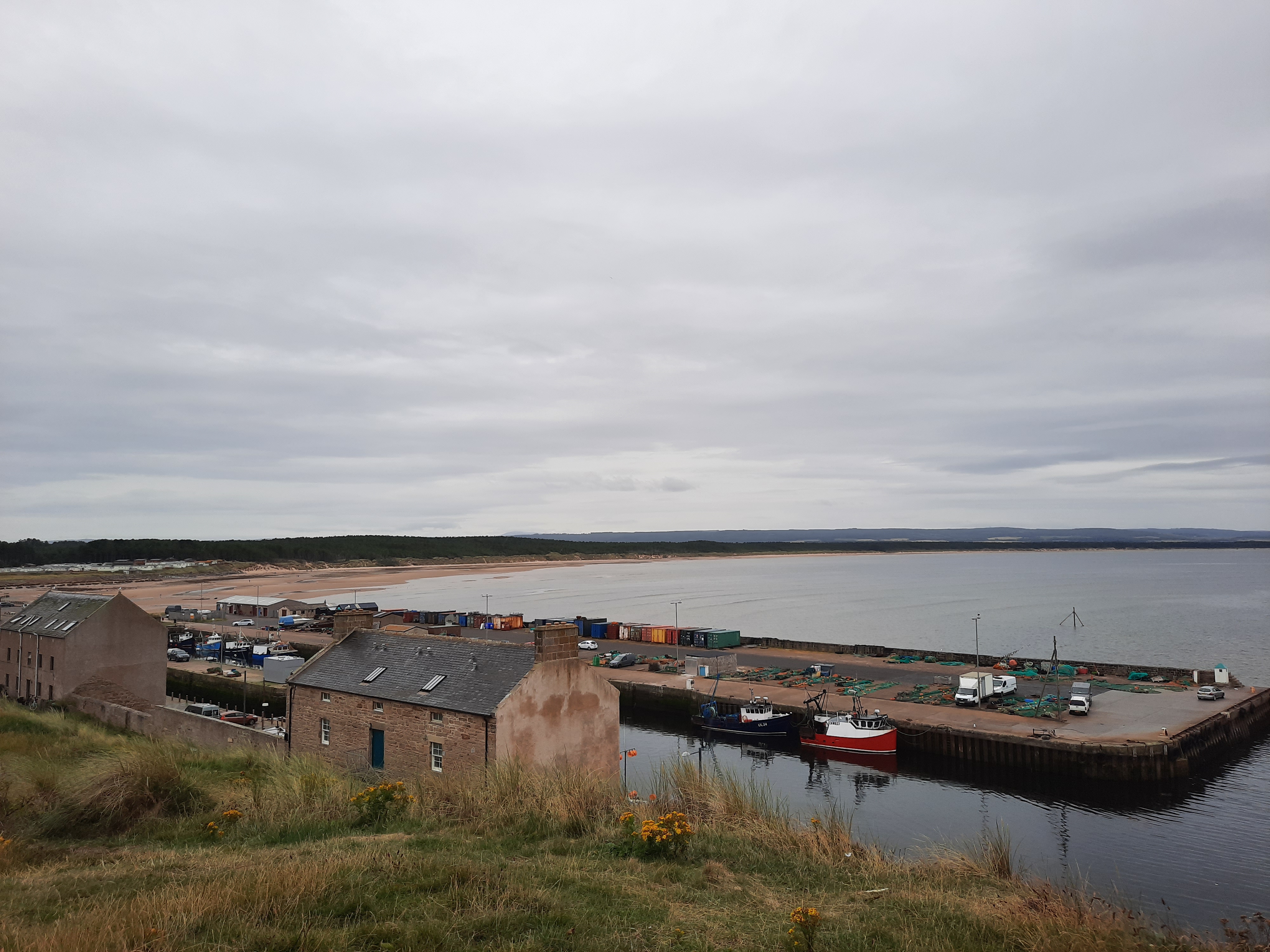 Burghead is an attractive coastal village located on a peninsula on the Moray Firth. From the harbour it has a 5 mile sandy beach, which stretches from Burghead to Findhorn. Burghead is rich in history and an important site of interest about Pictish occupation, the visitor centre is on the site of a past Pictish Fort. Leaving Burghead we will call into the small old fishing village of Hopeman. There could be a chance of seeing dolphins or seals, no promises ! But there is evidence of prehistoric activity with some preserved dinosaur prints. 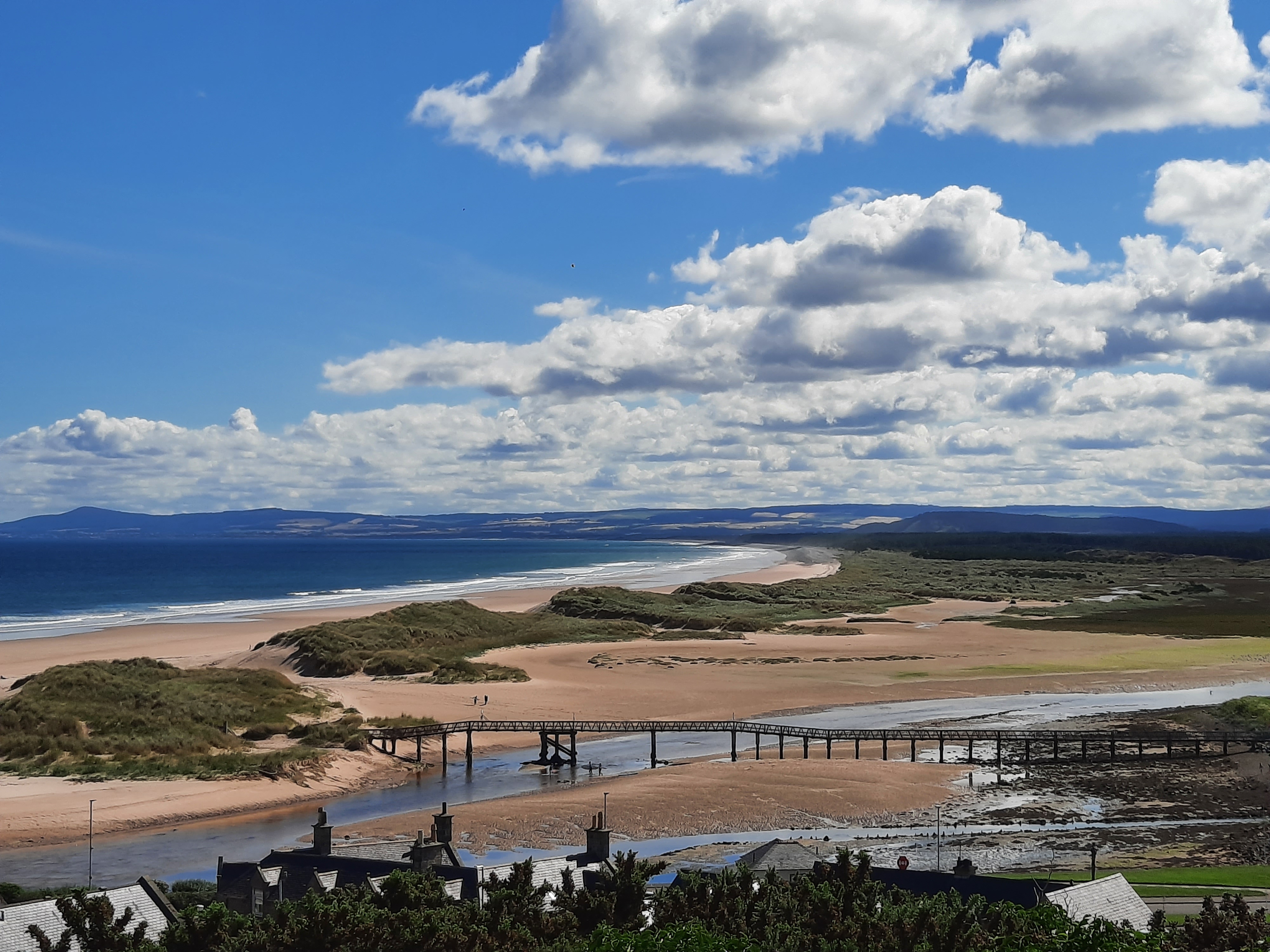 Often referred to as the Jewel of the Moray Firth, Lossiemouth has 2 beautiful sunny beaches, a golf club and the site of Covesea Lighthouse. A good place to do water sports and sometimes you are able to see dolphins or seals swimming around. The town is the birth place of James Ramsey McDonald, Britain's first labour Prim Minister.

Recommend trying an ice-cream from one of the two ice-cream shops by the East Beach. 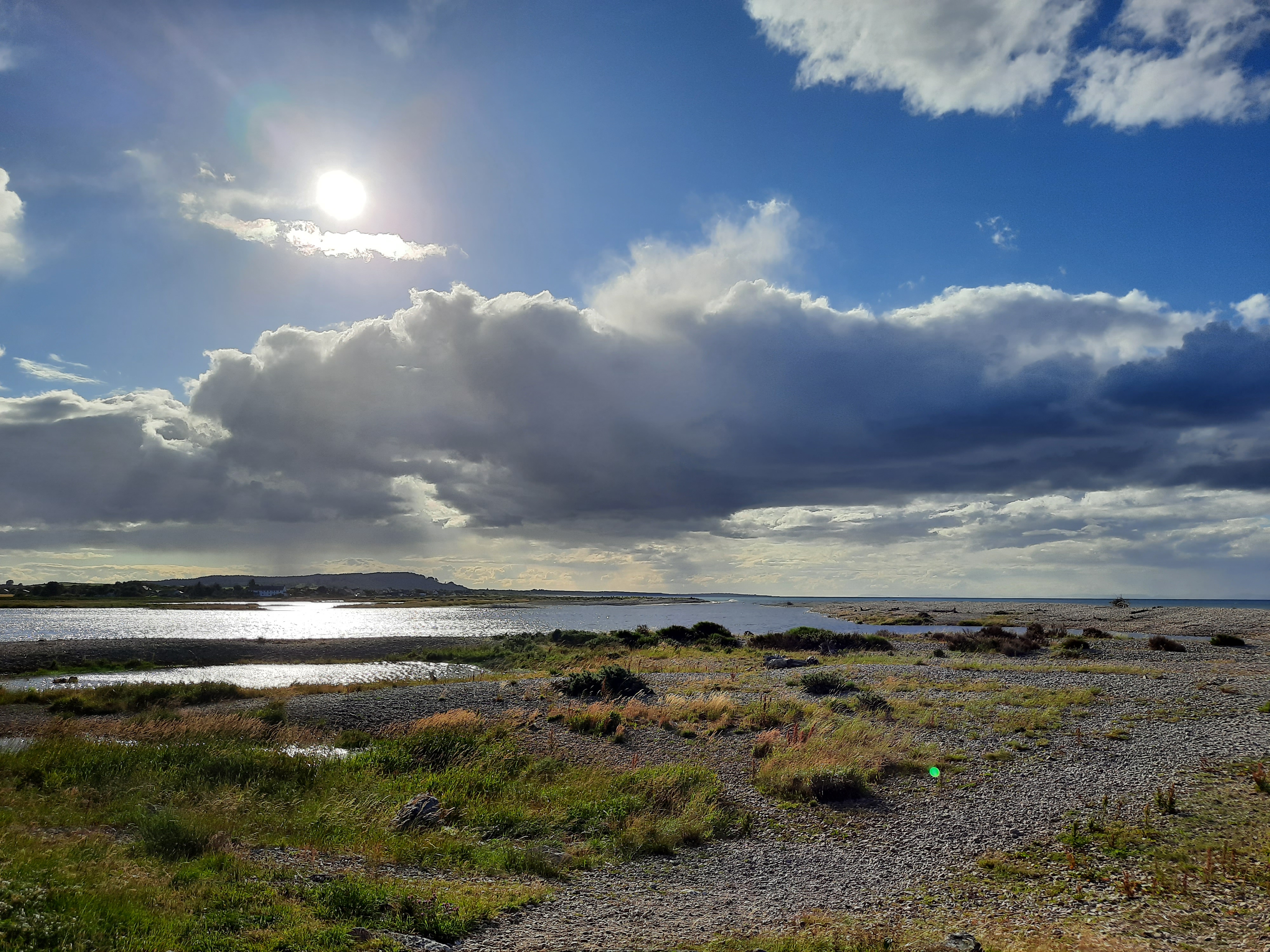 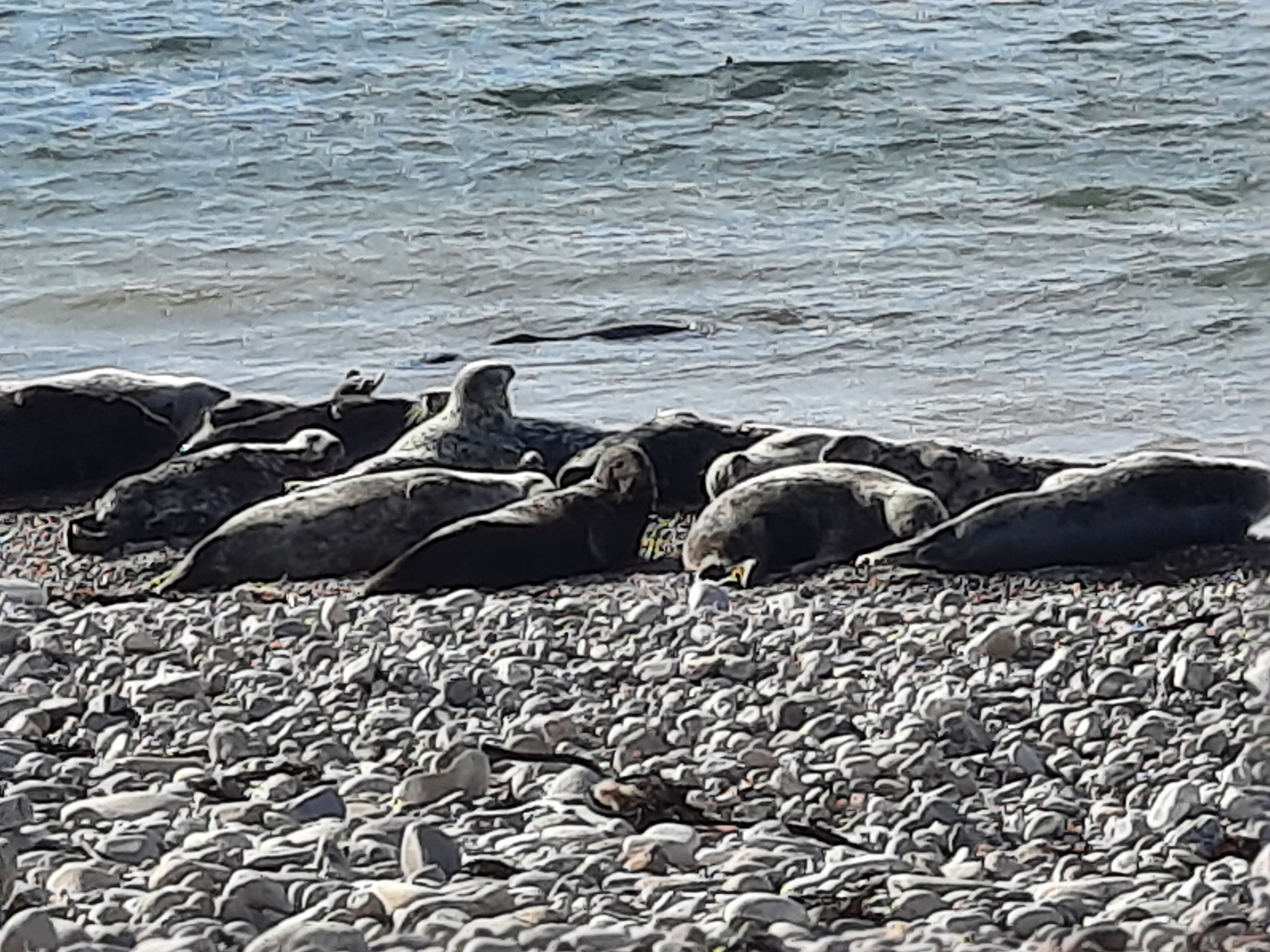 A small village along the Moray Firth, prefect to spot seals basking along the shore. 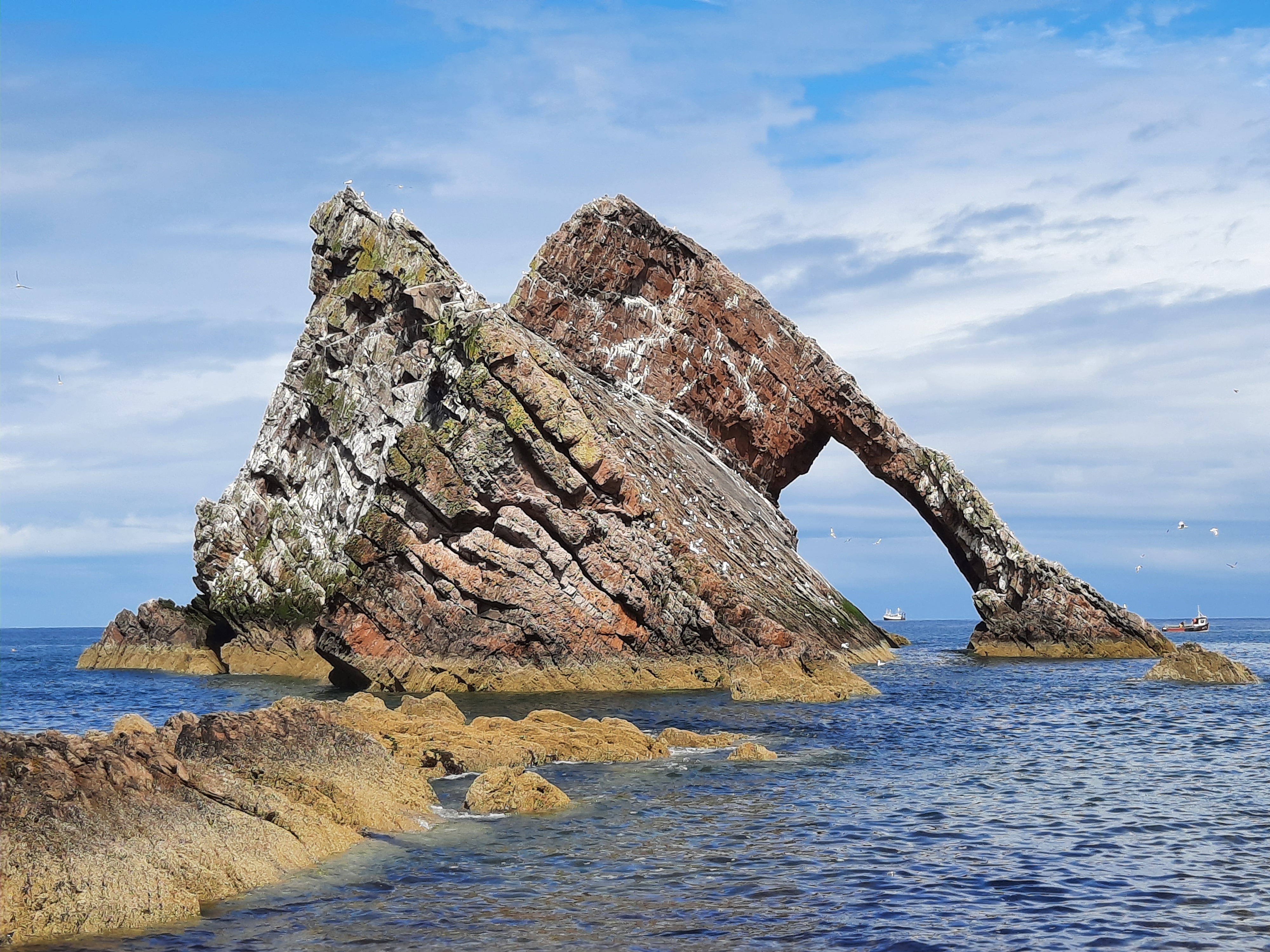 Bow Fiddle Rock is one of the must see natural rock formations along the Moray Firth getting it's name as it resembles the tip of a bow. The design which can now be seen has been cut away by natural erosion. 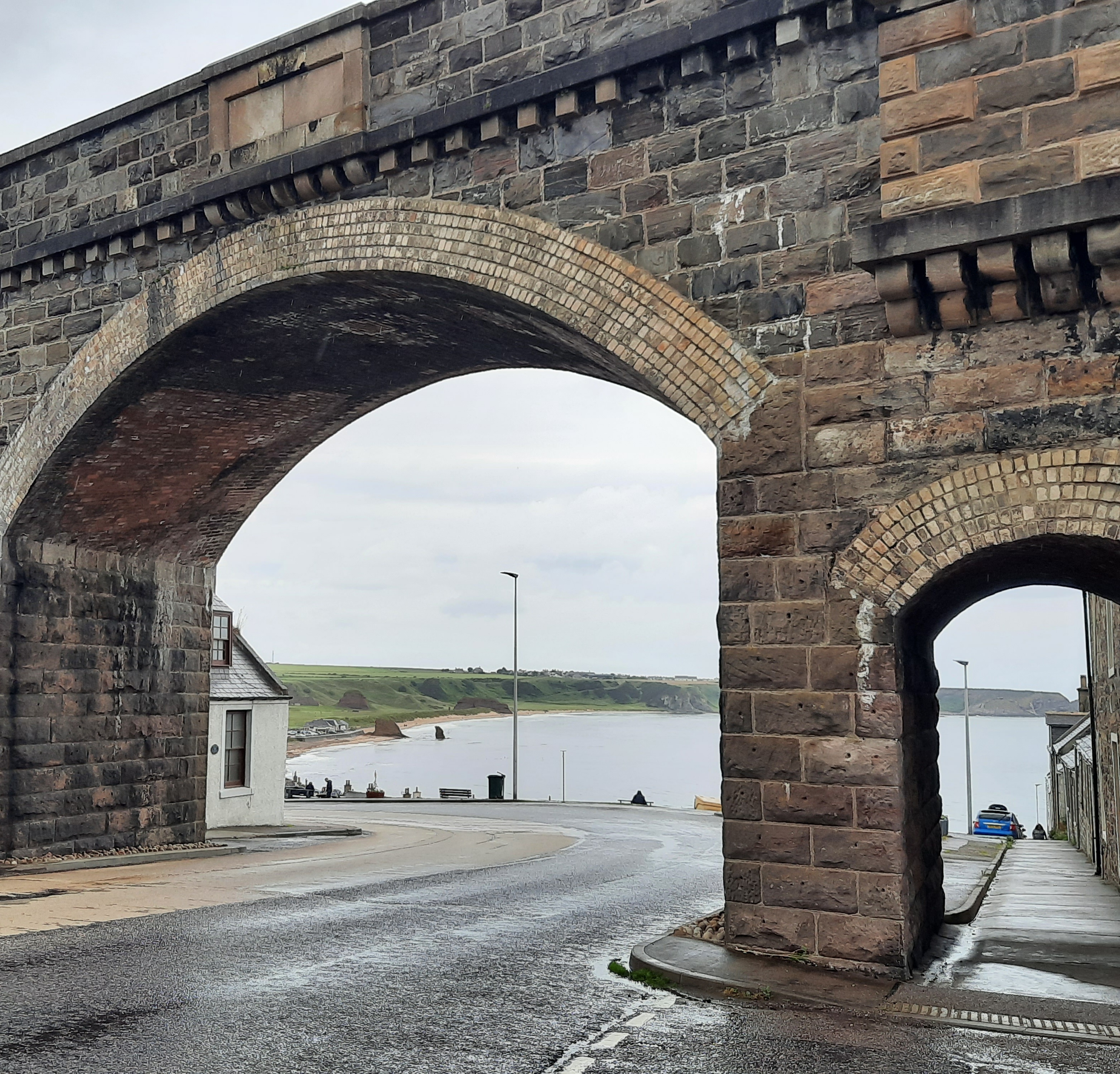 Cullen is a fishing village situation at the East end of Cullen Bay and the home of the famous dish - Cullen Skink. The town shops are a short walk away from the beach - up hill ! But well worth a look. There are a number of antiquity shops and a few food establishments. Cullen is also one of the best places to see the Northern Lights.

Check availability and book this tour

This website uses cookies to improve your experience while you navigate through the website. Out of these cookies, the cookies that are categorized as necessary are stored on your browser as they are essential for the working of basic functionalities of the website. We also use third-party cookies that help us analyze and understand how you use this website. These cookies will be stored in your browser only with your consent. You also have the option to opt-out of these cookies. But opting out of some of these cookies may have an effect on your browsing experience.
Necessary Always Enabled
Necessary cookies are absolutely essential for the website to function properly. This category only includes cookies that ensures basic functionalities and security features of the website. These cookies do not store any personal information.
Functional
Functional cookies help to perform certain functionalities like sharing the content of the website on social media platforms, collect feedbacks, and other third-party features.
Performance
Performance cookies are used to understand and analyze the key performance indexes of the website which helps in delivering a better user experience for the visitors.
Analytics
Analytical cookies are used to understand how visitors interact with the website. These cookies help provide information on metrics the number of visitors, bounce rate, traffic source, etc.
Advertisement
Advertisement cookies are used to provide visitors with relevant ads and marketing campaigns. These cookies track visitors across websites and collect information to provide customized ads.
Others
Other uncategorized cookies are those that are being analyzed and have not been classified into a category as yet.
SAVE & ACCEPT
Powered by

Taxi and Private Hire Vehicle operators may have put in place new measures to help with physical distancing. You may wish to confirm payment arrangements to avoid, if possible, cash transactions. We recommend before starting your journey you wash or sanitize your hands.

You should wear a face-covering* unless you are not required by law.  See further Scottish Government guidance on face-covering and exemptions.

You should also be aware of the surfaces, like door handles, you or others touch.

Be considerate to your driver by taking all your belongings and rubbish when leaving the vehicle.

* Subject to the latest guidance from the Scottish Government.

When finishing your journey, you should deposit any of your used tissues or rubbish in bins. We recommend you wash or sanitize your hands (and children’s hands if you are travelling with them) as soon as possible.

The vehicle is cleaned after every trip and is sprayed with an antibacterial disinfectant spray. This includes the door handle, seats, and seat belts. A deep clean is done regularly.